Contested Vs Uncontested Divorce – How Are They Different

How To Hire A DUI/DWI Attorney 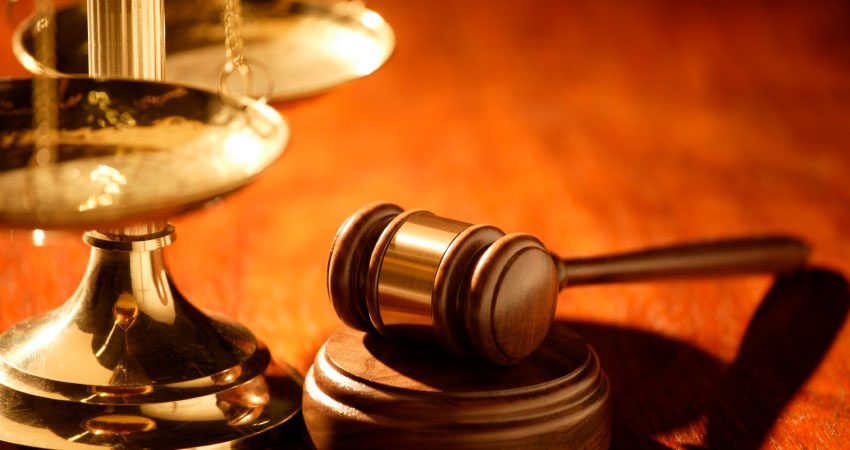 You will ask what is the difference between the two divorces. A divorce is a divorce. But no, there are major differences. If you want to know the simple definition the:

A contested divorce is when only one of the party or spouses wants a divorce or the spouses do not agree on the terms of the divorce such as child support, child custody, spousal support, and allocation of debts or division of assets. While an uncontested divorce is one where both the parties mutually and fairly agree on the terms of the divorce and they have no issues whatsoever about the division and allocation of the assets.

The biggest difference between the two is the time period it takes for the divorce to happen. When there are disagreements between the parties it can further be alleviated to major disagreements. For instance, if one of the spouses does not want a divorce and one does then the former will try to elongate and drag the process by bringing petty issues into the scenario and creating problems. This will further lead to waste of time, energy, resources and money. Contested divorce is usually a very long process while an uncontested divorce is resolved as soon as both the parties mutually agree on the issues.

Decision of the Court

The impending decision of the court will be the final answer and result in a contested divorce whether the parties agree to it or not. It will be a fair decision made by the court but for any one party it could be unfair. For instance in case of division of assets, one of the partners might have worked very hard to earn assets during the marriage while the other didn’t work but the court ordered it to be divided in a 50 50 ratio to both of them, which is unfair to the person who earned it. In case of an uncontested divorce, both the parties can divide amongst themselves without being unfair to each other. This will mutually benefit both the parties.

The cost and financial strain will be a lot more in a contested divorce on both the parties due to hearings in the court, hiring personal lawyers to fight the case and other complications. The lawyers then put additional charges. If the issue gets more complicated then it further leads to more hearings in the court. While in an uncontested divorce, settlement is usually out of court and you do not need to hire different divorce lawyers but one lawyer will be enough to take care of the formalities and official papers.

If you have children, then that is another dilemma. In a contested divorce the fight will be on who keeps the children and how much sustenance the other party will provide for the children, how much and when the other party will meet his or her children. Then everything about job, housing will be taken into account by the court regarding each partner that which parent is more capable and responsible for child custody and off course the will of the parent as well.

This will also bring with itself an emotional roller coaster ride for the children and they will see and hear everything and see their once happy parents fighting in front of everyone. In an uncontested divorce, everything happens on mutual agreement and they both can decide who gets the custody of children and how much the other party will provide support.

How To Hire A DUI/DWI Attorney