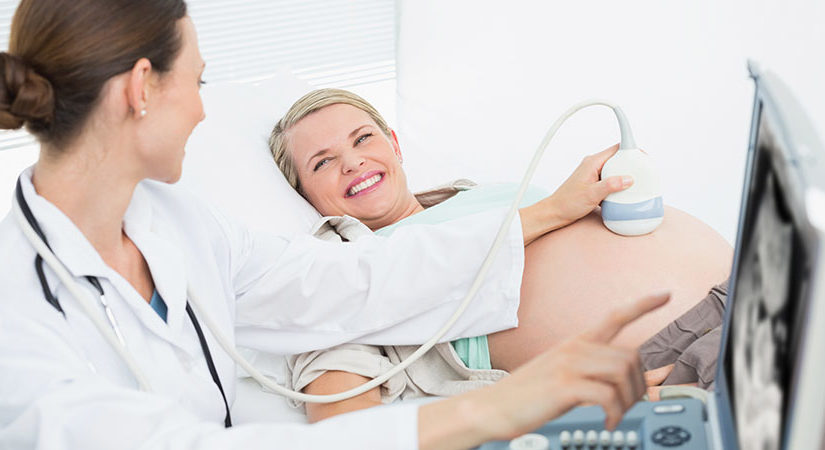 For those who don’t know, abortion is generally a medical procedure, which ends a pregnancy. In clinic abortion procedure is effective and safe. It is also sometimes referred to as surgical abortion.

Kinds of In Clinic Abortions

In clinic abortions work through using suction to take the pregnancy out of the uterus. There are some types of in clinic abortion procedures. Your nurse or doctor would know which kind is best for you, depending on your pregnancy stage. Vacuum aspiration or suction abortion is a common kind of in clinic abortion. It utilizes gentle suction for emptying uterus. Usually, it is used until about 14 to 16 weeks after the last period.

Another type of in clinic abortion procedure is D&E or Dilation and Evacuation. It uses medical and suction tools to empty uterus. You may get a D&E in pregnancy compared to aspiration abortion, typically if it’s been sixteen weeks or longer since the last time you have your period.

In clinic abortion is very effective. It works more than ninety-nine out of each 100 times. The need for repeat procedure is rare.

In Clinic Abortion Procedure – When Can You Get It?

How early you could get abortion basically depends on where you go. In other places, you may get this as soon as you’ve seen the positive result of your pregnancy test. Some nurses or doctors prefer waiting until five to six weeks after the first of the last period. How late you could get abortion depends on the state laws and what doctors, health centers, and abortion clinics you have chosen. It might be tough to find healthcare center that would do abortion after 12th pregnancy week, so it is important to try to have the procedure at the soonest time possible.

In Clinic Abortion Procedure – How Does It Work?

In the abortion procedure room, there would be a staff to help the nurse or doctor and support you during pregnancy termination. During the procedure of suction abortion, the nurse or doctor will examine the uterus, put the spectrum inside the vagina, inject a medication for numbing near the cervix, and stretch the cervix’s opening with dilating rods if you have not had them put in. Then, a thin tube will be inserted to the cervix to the uterus. The doctor will then use a suction device to take the pregnancy tissue out of the uterus. It may also use curette to eliminate any tissue that is left in your uterus or check to ensure that the uterus is empty. If the abortion is over, you would hang out in the recovery area until you’re ready to leave and feel better.

This kind of pregnancy termination in DC only takes about five to ten minutes. However, your appointment would take longer since you require to have an exam, sign and read forms, and stay in a recovery room for about an hour. If you’re thinking of birth control, you may get a shot, an implant or prescription for the birth control while you are there. There are other doctors, health centers, and abortion clinics that may put IUD in one’s uterus after abortion during the procedure.